iSpotMedia
Back to the top

Bob Kiger writes an article for “American Cinematographer” that uses the term ‘Videography’ for the first time to describe moving images captured on electronic media. It’s kind of a word-play on ‘Cinematography’ and perhaps invented by Kiger to enlighten the magazine’s film-focused audience on ‘what soon may be’.

I remember being introduced to the ‘Videographer’ on City-tv – a brilliant cost-cutting strategy that sent people into the field, on their own, with a video camera. Trained to capture news footage, they would also narrate and appear on-camera as the reporter.

Today the term, ‘Videographer’ describes just about anyone, professional or amateur, who holds a camera (or even a mobile phone) and shoots video.

Here’s a question for you …

Have you ever seen ‘Videographer’ show up in the credits of a feature film, TV series or televised sporting event? If you have, it’s usually attributed to someone who shoots behind-the-scenes video or captures ENG footage.

ENG footage is shot for local news broadcasting and just like Wedding and Bar Mitzva video, the Videographer follows an essential get-list of shots for the editor to quickly patch together a story. Lighting, framing, lensing or any cinematic technique that we use in TV commercials, series or feature films, is not priority. ENG video is usually point and shoot, make-the-deadline footage.

As a Producer, I would never hire a Videographer to shoot my ½ million-dollar TV Commercial. For this work, I’d rely on a Cinematographer or Director of Photography.

You see, the unfortunate thing about the term ‘Videographer’ is that it packages far too much into one job title. Unless you break it down, you won’t know what you’re getting.

To produce great B2B or B2C video content, I always recommend hiring veteran Camera Operators who have extensive experience in live sports broadcasting (NHL, NBA, Olympics, etc.). If they can follow a hockey puck, a golf ball or competing athletes, I know I can rely on them to ‘get the shot’ for me, no matter what.

The the unfortunate thingabout the term ‘Videographer’is that it packages far too muchinto one job title.

Hanging in the Balance…

As a Producer, my career hangs in the balance if I don’t get things right with my production crew. When I select someone to handle the camera I block out distinct job categories, ranked from least-skilled to highly-skilled.

If you ‘re hiring a Videographer, ask a lot of questions about their experience and skill. Screening a demo reel is fine, but remember that a good editor can fix camera mistakes. Good due diligence requires that you get deep with this.

Ask whoever you’re thinking of hiring a few basic questions about finishing a shot, focus-pulling, their hand-held capabilities and the kind of equipment that they’ll bring to the table. Ask them if they have ever shot sports footage and for whom. Find out about their lighting skills. Have they worked as a PA for a Grip? Do they know what three-way lighting is? Can they light a group of people or a location where a tracking shot is planned?

Video apps have come a long way to help people with limited skills create video content. But if someone’s camera skills are lacking, it can cost you plenty to fix it up later. Take a deep dive into this before you make your decision and if things aren’t adding up, “Don’t hire THAT Videographer!”

Subscription to our newsletter open soon. A Bit of Focused Micro-Management 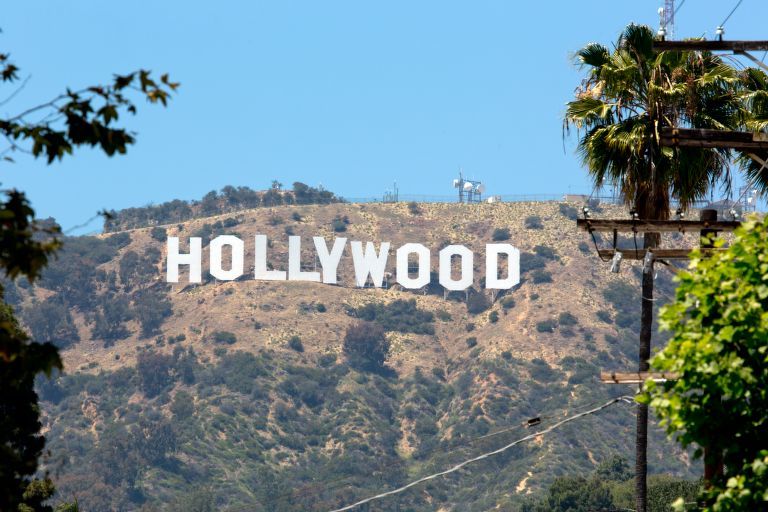 The Stuff of Great Video Introduction

The entire http://www.ispotmedia.com web site is Copyright ©1999-2022 by iSpot Media Inc. All Rights Reserved. The http://www.ispotmedia.com web site may not be copied or duplicated in whole or part by any means without express prior agreement in writing or unless specifically noted on the site. Some content contained on the site may be the copyrighted property of others; acknowledgement of those copyrights is hereby given. All such material is used with the permission of the owner.